Experience the advantages of commuting on an e-bike by participating in this free, 2-week trial! 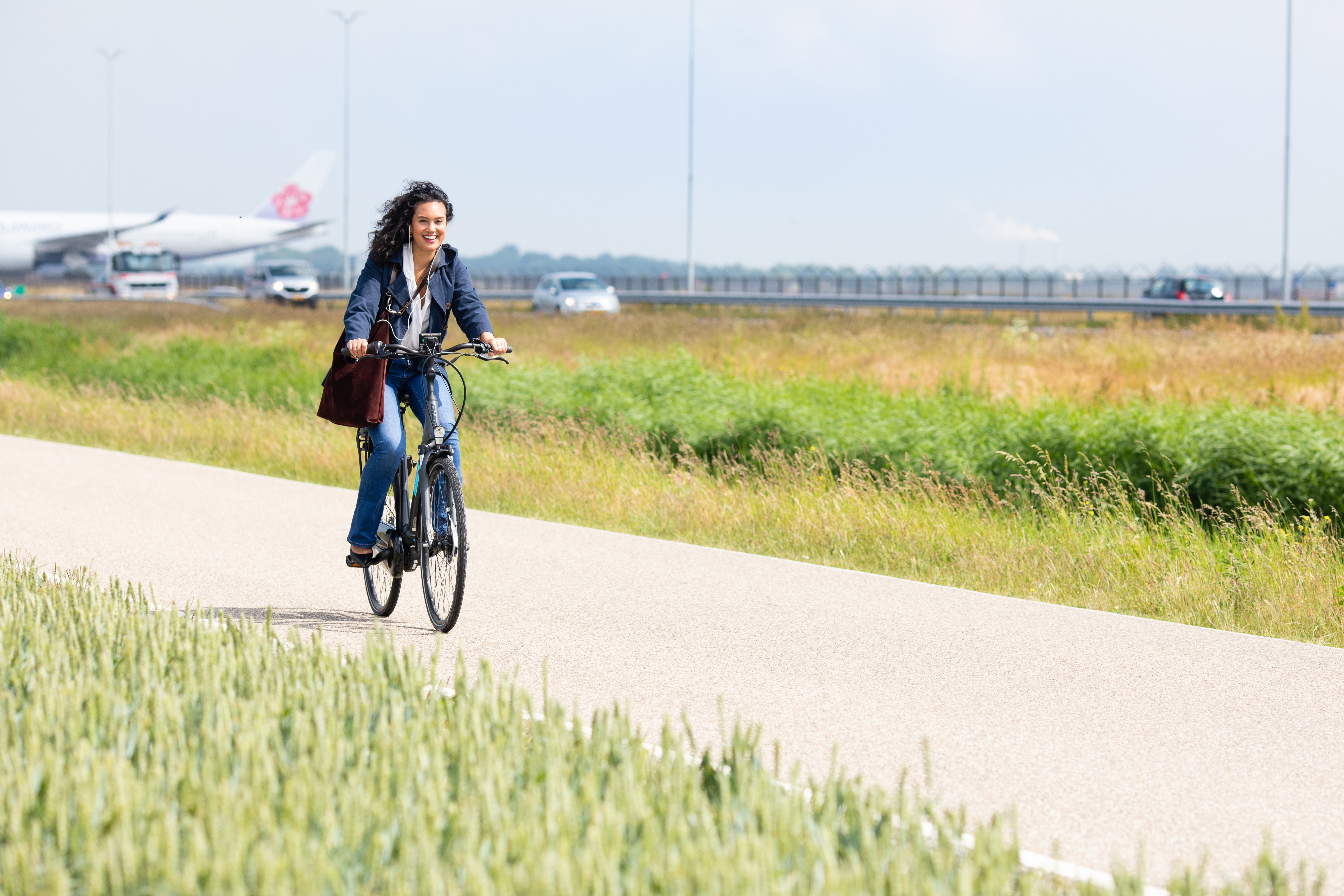 From 8 June, commuters in the Groot-Schiphol region can test e-bikes for free and without obligation and at the same time make a contribution to charity. In the coming months, participants in the large e-bike test will be collecting money for the Netherlands Bicycle Buddies Foundation, which helps people who can no longer cycle themselves. The promotion is organized by the accessibility program Groot Schiphol Bereikbaar.

The combination of testing e-bikes and cycling for charity gives bicycle commuters a positive incentive to look at work and travel differently. With society opening up more and more and employees slowly returning to the office, it is a great opportunity to break with habitual behavior. By traveling outside rush hour and in other ways, for example by e-bike. This way we can together prevent all of us from getting stuck in traffic.

Participants use the Ring-Ring cycling app during the e-bike trial. The cycling app keeps track of the individual cycling kilometers during the test weeks. Participants may also continue to use the app after returning the e-bike. The challenge for cyclists is to cycle 10,000 kilometers together, because then Groot Schiphol Bereikbaar transfers an amount to the Stichting Fietsmetjes Nederland. The foundation makes it possible for everyone to enjoy cycling. This by linking volunteers to guests who can no longer cycle independently. For example, they regularly take bike rides on a duo e-bike.

Groot Schiphol Bereikbaar organizes the e-bike trial campaign together with local bicycle shops. They pick up their e-bike there and return the electric bicycle after two weeks. After participating, they receive a tailor-made offer from the local bicycle shop. The trial campaign runs from the beginning of June to the end of October 2021. You can register via www.grootschipholrekenbaar.nl/ebike. As of November, the balance of kilometers cycled is drawn up. 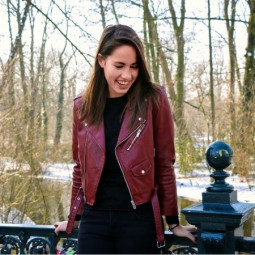